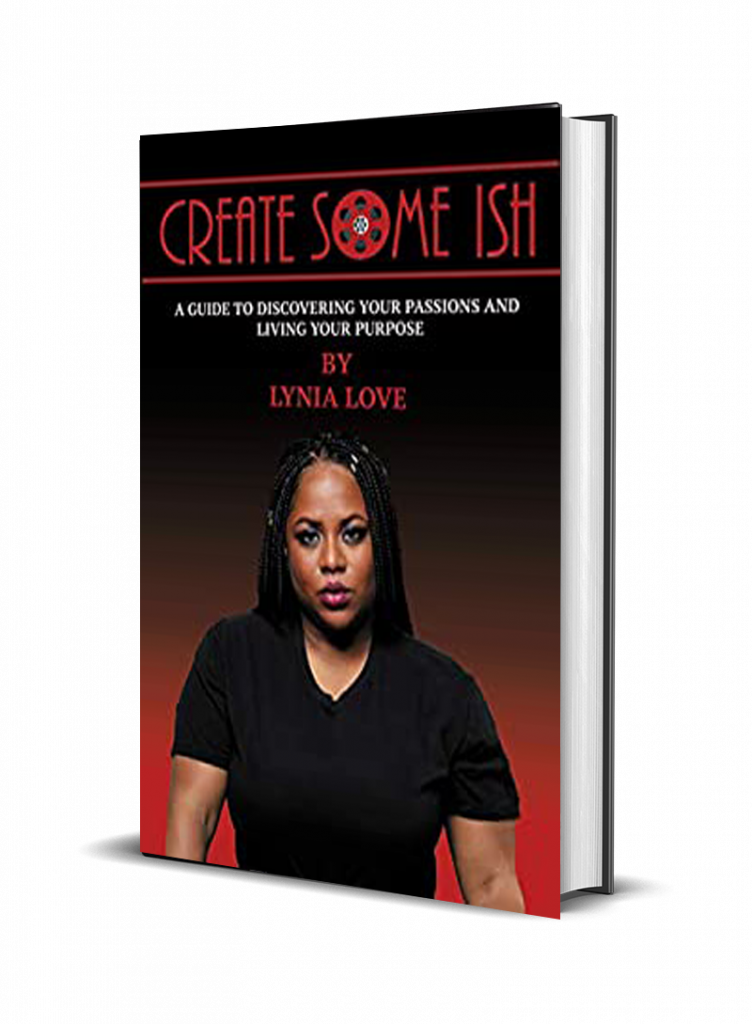 This is your year to go do some ish! But what exactly should you be doing and where exactly should you begin? Filmmaker and podcast host Lynia Love strips your excuses while strengthening your confidence with her words of wisdom and transparent life experiences poised on every page. Because it’s more than just creating some ish; Love wants you to BE the ish. And being the ish starts now!
PRE ORDER $9.99 - Get a eBook Copy Now at Amazon!
PRE ORDER $14.99 - Order a Hard Copy Now! 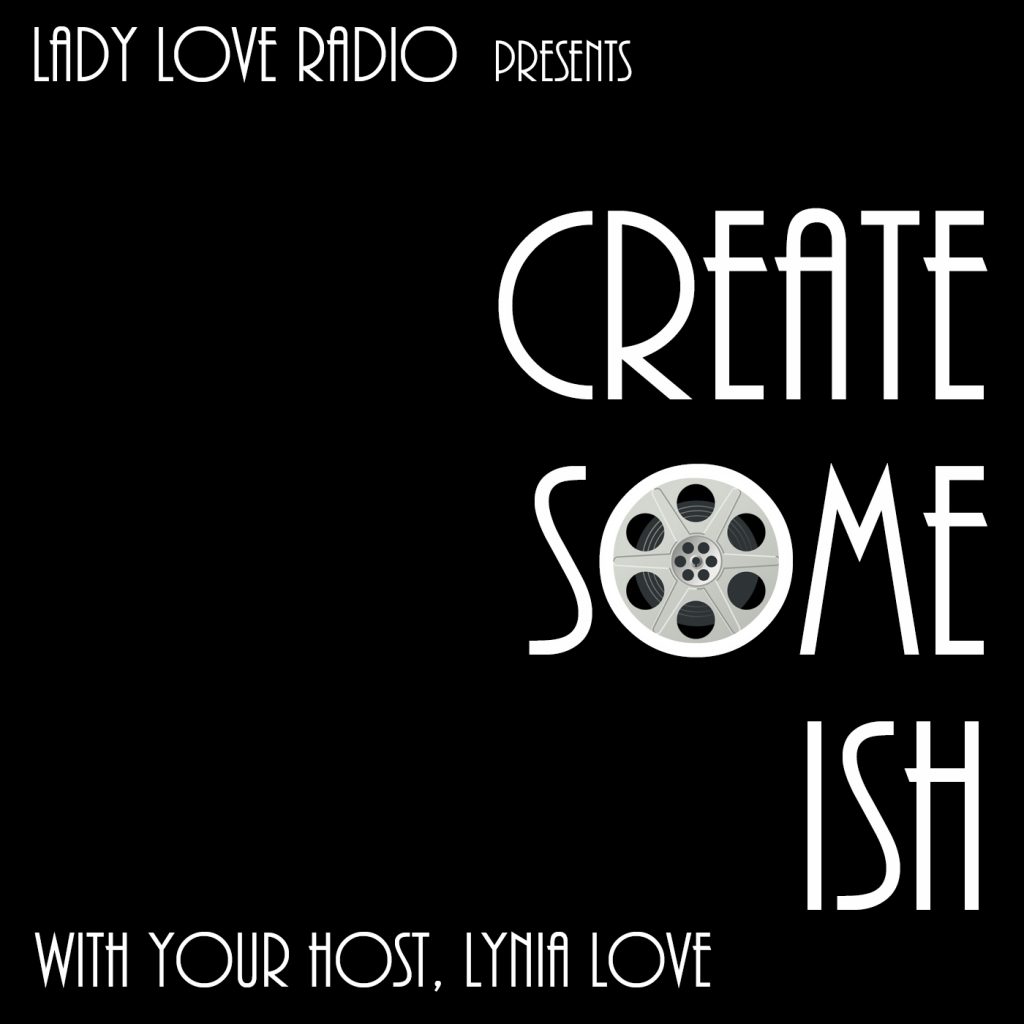 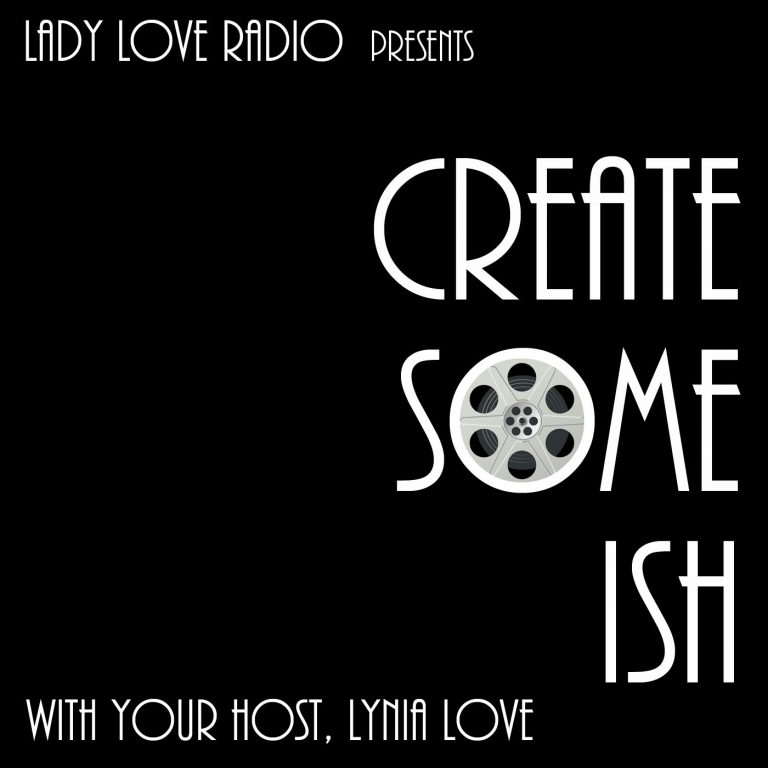 Create Some ISH
You don’t need more motivation. You need a start. Just a tiny step towards creating or doing something you’re good at. The first scene of your video. The first paragraph of your book. The first draft design of your product. The first recording of your podcast. It’s about you helping yourself by helping others. It’s about adding value. Create Some Ish is produced by Lady Love Radio and it's geared toward motivating and encouraging others to go and CREATE SOME ISH!
Listen On Apple Podcast
An Interview with Susan Charli Small
by Lady Love Productions

This week, Lynia speaks with playwright, Susan Charli Small! In addition to being a playwright, Susan is a poet, and author. She was born in Spanish Town, Jamaica in September of 1980. She migrated to the United States at the age of 3. Educated in the Philadelphia School District, Susan attended John Bartram High School where she majored in creative and performing arts.

​Susan was introduced to the theater by her English teacher and mentor, Jeanette Jimenez, after which she began attending Society Hill Playhouse Performing Arts Program where she performed in numerous plays.

​A desire to see more diversity in urban theater and a love for story telling inspired Susan to begin S. Charli Productions in 2010. To date Susan has written, directed and produced numerous plays such as “A Love That Forgives” 2010, “A Cinderella Story-Caribbean Style” 2011, her current project “Blue” and upcoming projects “Perception” and “Stranger”.

The Create Some ISH Podcast is also on Apple Podcast