Actress, singer, and film producer Lynia Love was born and raised in Trenton, New Jersey. She developed her passion for performing while growing up in the church. Since then, Love has sharpened her skills by training under accredited acting coaches Marishka Phillips, Karen Vicks, Tracey Moore, Jonna Johnson and Carl Kennedy, MFA.

In 2019, Love co-produced and co-starred in the upcoming comedic web series Introvert Life, written, produced, and starring Tiffany Yancey and directed by award-winning filmmaker Chad Eric Smith. The series, a collaboration of Lady Love Productions and Yancey’s April Reign Productions, is scheduled for release in the Fall of 2020.

You can now tune in to Love’s new podcast titled Created Some ISH presented by Lady Love Radio on the New Pod City Podcast Network and she will be one of the newest co-host joining the Steven Knight Show in the 2021 season. 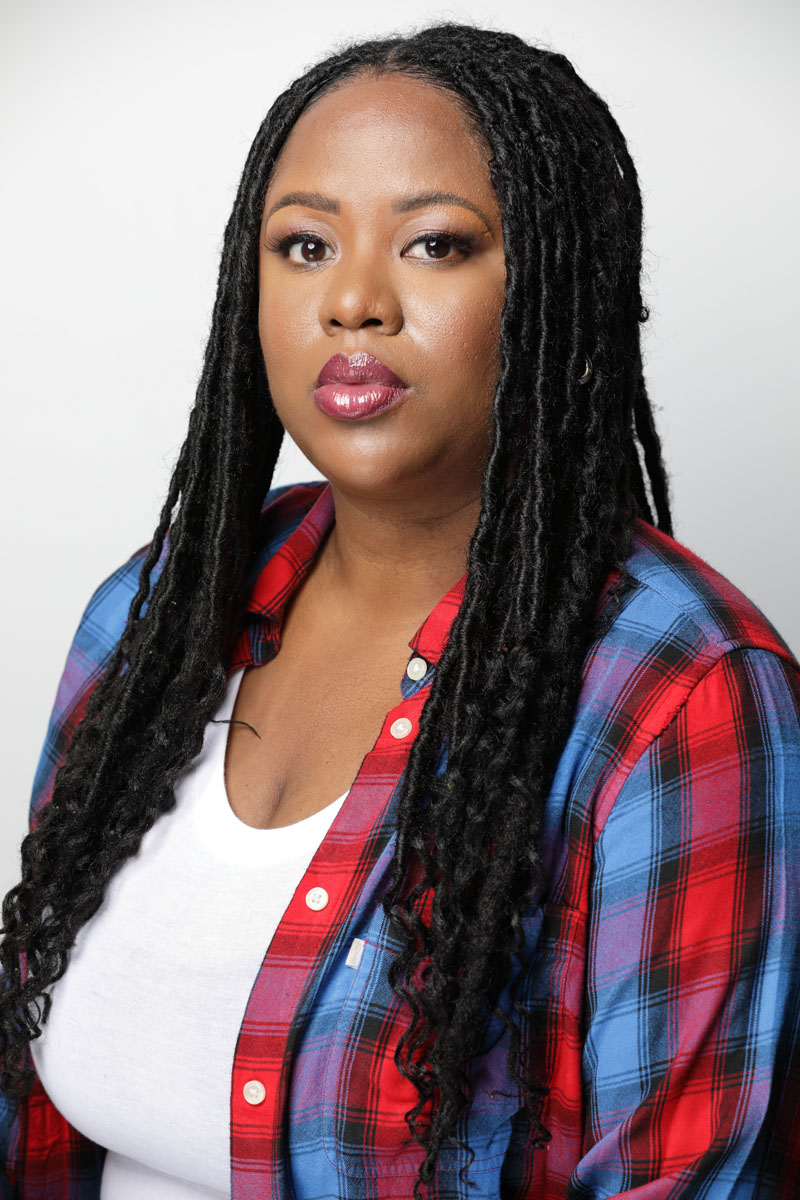